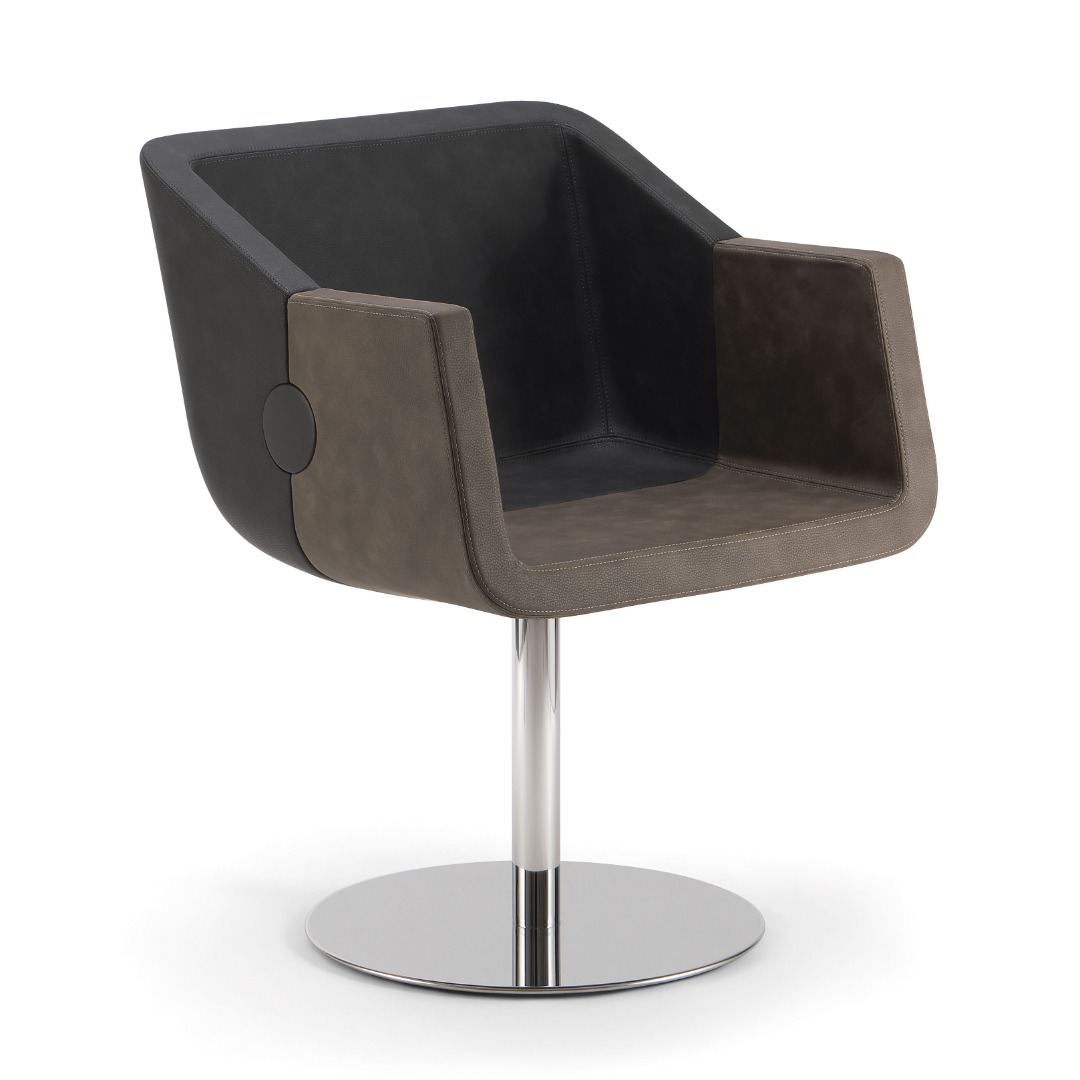 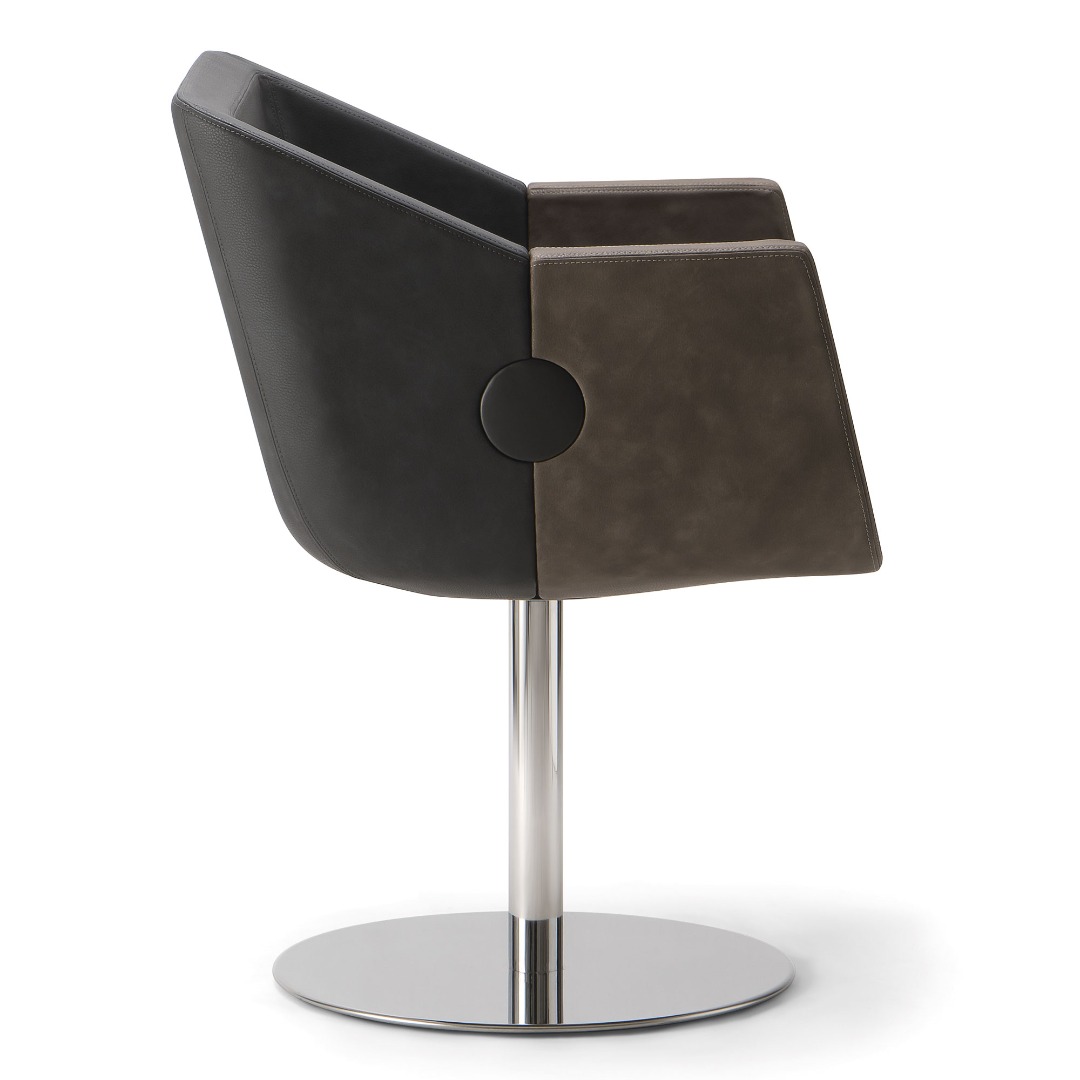 It's all in the details. Fire & Ice features clean, straight lines with an eye catching circular element on each side. Get creative by using up to three contrasting fabrics. Available with choice of disc or V-stand disc base. 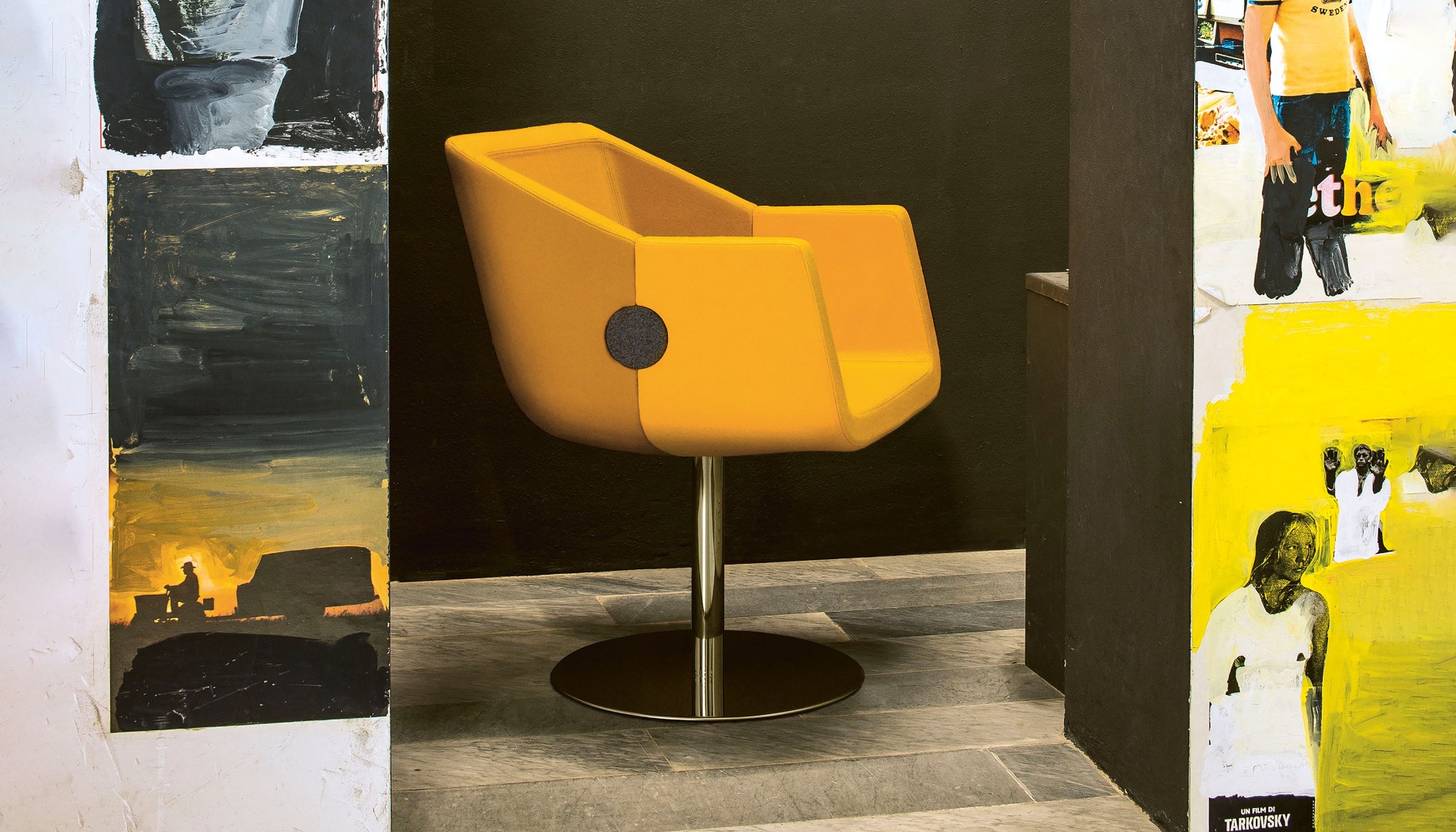 Karim Rashid is one of the most prolific designers of his generation. Over 3000 designs in production, over 300 awards and working in over 40 countries attest to Karim’s legend of design. Karim’s diversity affords him the ability to cross-pollinate ideas, materials, behaviors, aesthetics from one typology to the next, crossing boundaries and broadening consumer horizons.

Karim has been featured in magazines including Time, Financial Times, NY Times, Esquire, GQ and countless more. His books include From the Beginning, Forma Edizioni (2014), Sketch, Frame (2012), a monograph of 300 drawings and computer renderings of selected works, KarimSpace, Rizzoli (2009), Design Your Self, Harper Collins (2006), Evolution, Rizzoli (2004) and I Want to Change the World, Universe (2001). In his spare time Karim's pluralism flirts with art, fashion, and music and is determined to creatively touch every aspect of our physical and virtual landscape. 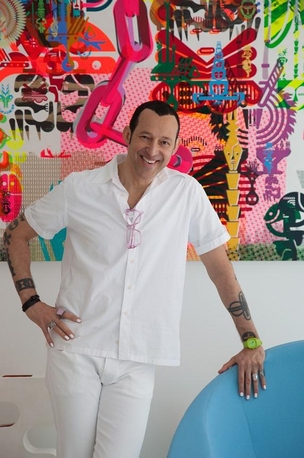